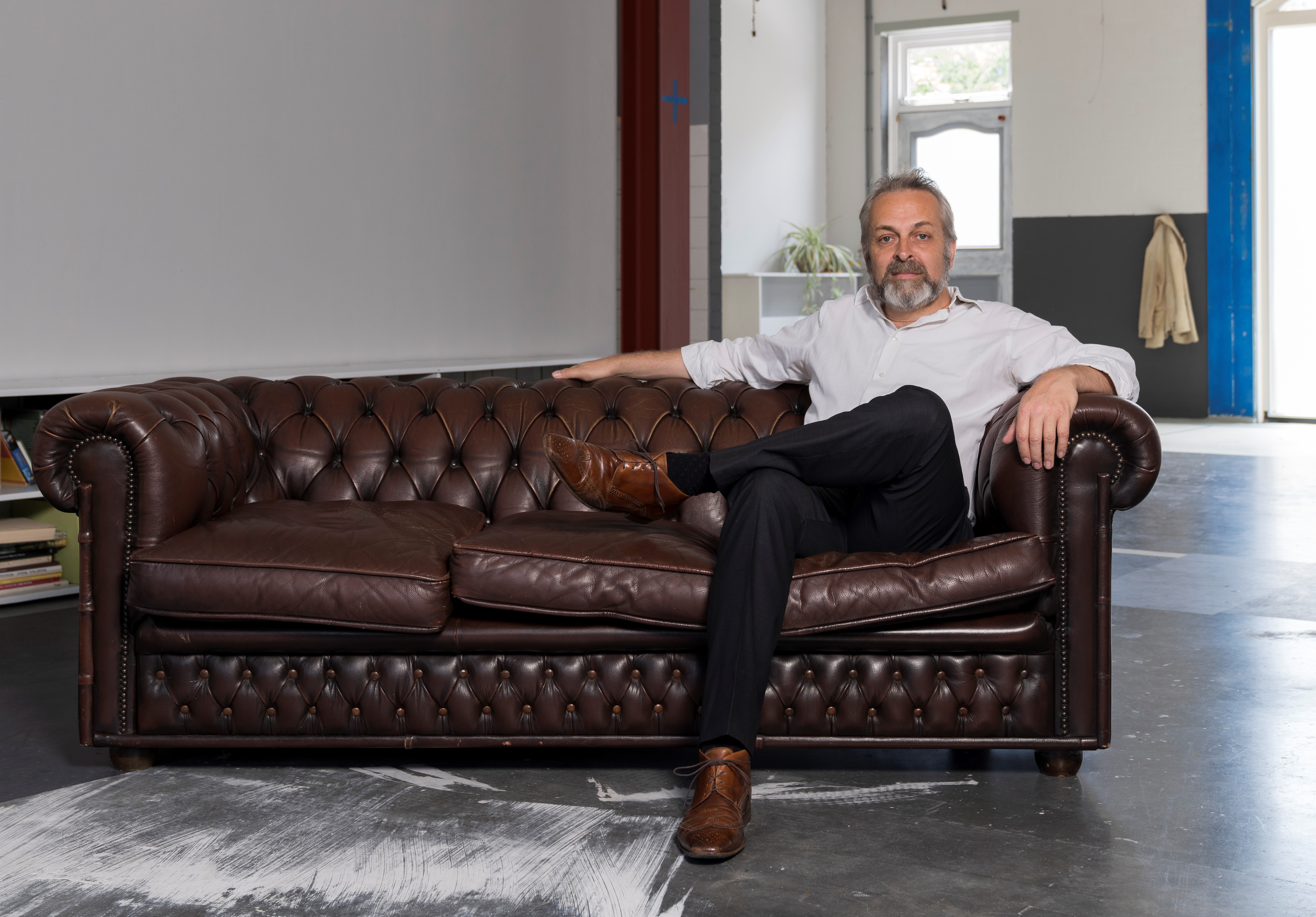 Frederic Voorn is active in several musical areas. He is a concert pianist and a composer. He writes articles for numerous music magazines, conducts three choirs and made programs for Dutch Radio 4, including his own program Pianistenuur, which was broadcasted every Saturday for twelve years.

As a pianist Frederic Voorn has given concerts on four continents, performing both on modern and historical instruments. He was a laureate of the Frank Martin International Music Competition and was invited to perform at several international music festivals, such as the Tibor Varga Festival (Sion, Switzerland), the Nordic Historical Keyboard Festival (Kuopio, Finland), Antverpiano (Antwerp, Belgium) and the International Festival of Chamber Ensembles (Kazan, Russia). He gave concerts in major halls like the Concertgebouw in Amsterdam and the Tonhalle in Zürich and was a soloist with several orchestras, such as the Azerbaijan State Symphony Orchestra, the Messiah Festival Orchestra in America and the St. Michael Strings in Finland. In 2017 in Vancouver, Canada, he gave the world premiere of his own Piano Concerto with conductor Bujar Llapaj and the West Coast Symphony Orchestra.

Frederic Voorn has given masterclasses in America, Indonesia, Canada, The Netherlands and Russia and he was a jury member at several competitions, such as the 8th Concours International de Piano Adilia Alieva in Gaillard, France, the Ruby Holland International Music Competition in Orlando, America and the 5th Geelvinck Fortepiano Competition in Amsterdam. For records labels Breeze Records and Ezra Classics, he has recorded several CD’s. In 2016 and 2021, two CD’s appeared dedicated to his own piano music: La forêt perdue and Savitri.

As a composer, Frederic Voorn has been active since 2005 and his works, written for different settings, are performed regularly. In 2005, his piano cycle Pièces simples et naturelles appeared. The following year he composed a String Quartet, that was premiered in 2008 in America and two years later was performed for the first time in The Netherlands by the Rumanian Ad Libitum Quartet. For the chamber choir Babylon, he has written several works, such as the Zwei Goethe Lieder from 2009, the song Die Gedanken sind Frei from 2012 and the madrigal Zefiro torna, written in 2014 on a poem by the Italian Renaissance poet Ottavio Rinuccini. In 2015 the piano suite La forêt perdue was premiered and in 2017 his Piano Sonata and the Piano Concerto. In 2019 he composed his piano cycle Savitri, inspired by the epic poem Savitri: A Legend and a Symbol by the Indian poet and mystic Sri Aurobindo. In 2019 and ’21 he wrote two pieces for clarinet and piano: Elegy and Alice Comes to Town.

Frederic Voorn studied piano at the conservatories of Amsterdam and Utrecht with Jan Marisse Huizing, Jan Wijn and Hakon Austbö. After receiving his performing arts degree he continued his studies in London with Peter Feuchtwanger and in Moscow with Lev Naumov and Youri Levin. Frederic Voorn lives in Amsterdam, is married and has two sons.